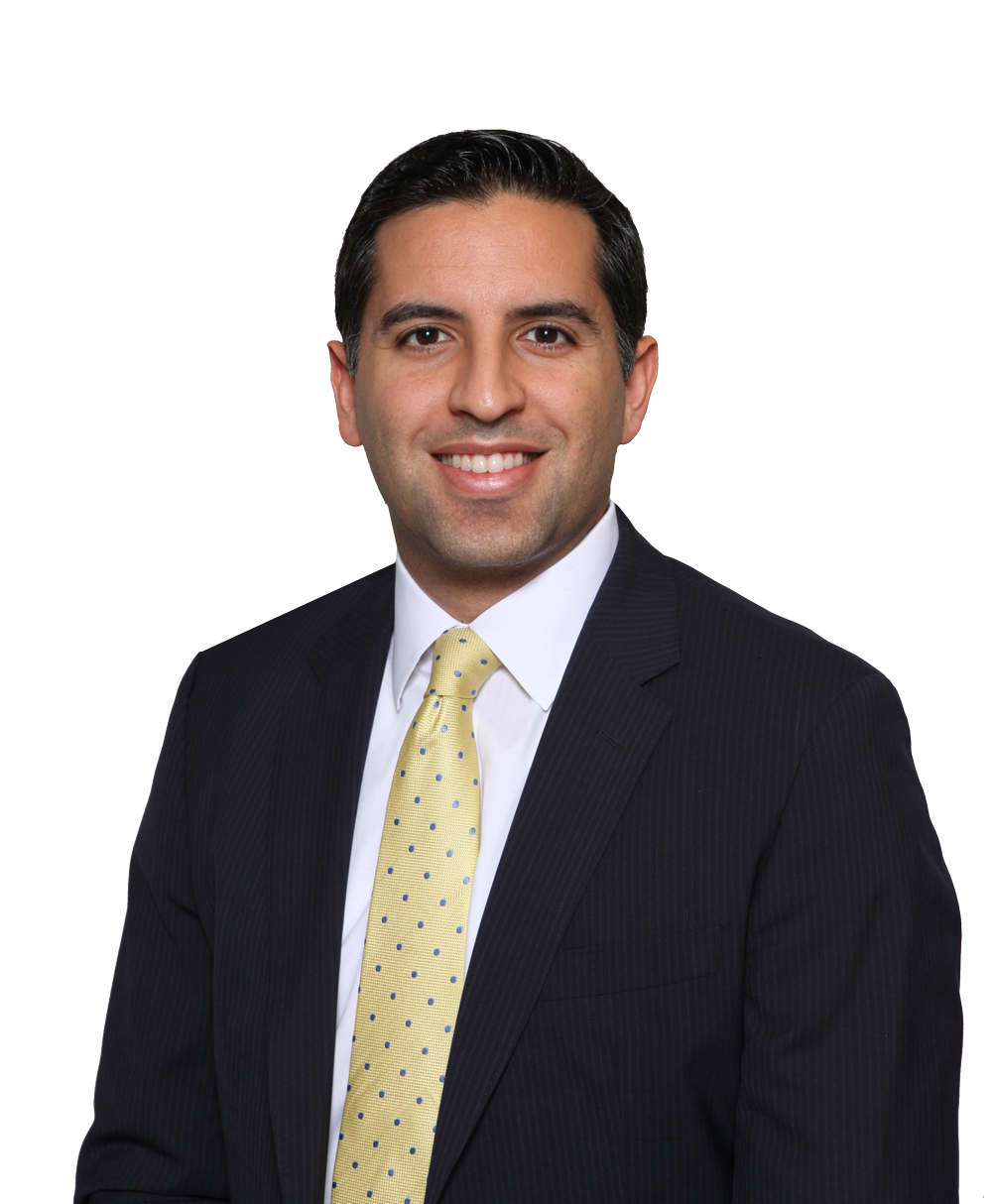 Sam S. Yebri brings a practical, problem-solving approach to resolving complex disputes. With more than a decade of trial experience, Mr. Yebri has represented individuals, small businesses, and major corporations in a broad range of commercial disputes, including cases involving employment law, real estate, intellectual property, and entertainment litigation. He has obtained successful results in numerous multi-million dollar commercial litigation matters and has served as outside general counsel for a variety of mid-size companies, including start-up, media, technology, and entertainment firms, and electronics and clothing manufacturers.

A graduate of Yale University and USC Law School, Mr. Yebri founded the general business law firm of Merino Yebri LLP in 2010. Prior to founding Merino Yebri LLP, Mr. Yebri worked at two prestigious national firms, Proskauer Rose and Jones Day, and served as a law clerk to the Hon. A. Howard Matz and an extern to the Hon. George H. King of the District Court for the Central District of California. Mr. Yebri has also served as a Commissioner, adjudicating administrative hearings on personnel matters for the City of Los Angeles. Mr. Yebri has been named a “Super Lawyer” by Super Lawyers Magazine since 2012.

Mr. Yebri believes that mediation is the most effective and cost-efficient means to resolving disputes. Mr. Yebri works tirelessly to assist parties in reaching a resolution that serves the parties’ ultimate interests. As a mediator, he is frank, good at listening, and a tenacious closer. The perspective gained from his trial experience enables him to effectively assess claims and credibility and offer valuable insights as to how cases may appear before a judge and jury.

Mr. Yebri’s tenacity, creativity, and understanding of cultural dynamics have helped him resolve hundreds of bitter disputes as a litigator, as a commissioner, and as a mediator.